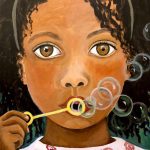 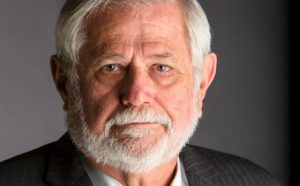 Mr. Beam was a co-founder of Healthsouth and the company’s first CFO. From 1984 to 1996 he helped grow Healthsouth into a Fortune 500 company. However, in 1996 he took part in an accounting fraud at the company that resulted in one of the largest corporate frauds in the history of the United States. In 2003 he pled guilty to the crime and was sent to federal prison.

He began his public speaking career in 2008 and as of 2018 has spoken to over 500 different groups. These include universities, associations, companies, churches and civic groups. His primary message is about corporate fraud, who is actually responsible, how they take place, and what can be done to prevent frauds such as Enron and Healthsouth. While Mr. Beam does not consider himself a motivational speaker, he does hope his speeches will motivate people to live a more ethical life.

Mr. Beam is also an author. His first book “Healthsouth: The Wagon to Disaster” was published in 2009. His second book was published in 2015 “Ethics Playbook: Winning Ethically in Business.” He graduated from Bossier High School and LSU in 1967. Today he lives in Loxley, Alabama with his wife of 47 years, Phyllis.